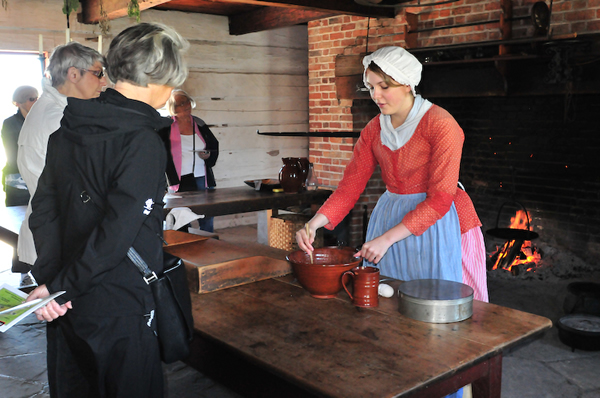 The Niagara Peninsula is steeped in history and culture. History buffs will appreciate a visit to the Fort George National Historic Site of Canada and  Old Fort Erie, where you can enjoy historical re-enactments of some of the most famous battles of the War of 1812. Learn about one heroic woman’s pivotal role in that war at the home of Laura Secord.

Steeped in 200 years of history, Niagara-on-the-Lake is home to several historic sites including Fort George, a fortified military compound that served as headquarters for the Central Division of the British Army during the War of 1812. 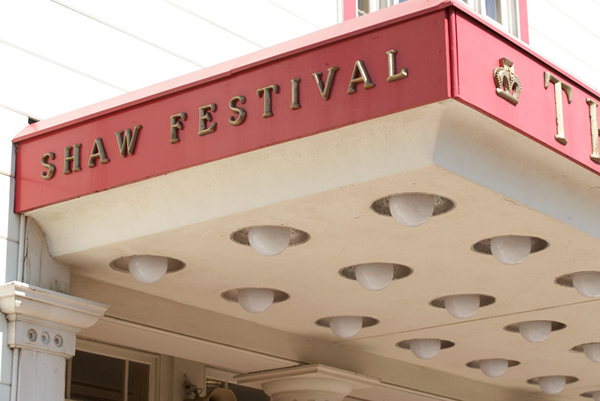 Complement your Niagara itinerary with some world class theatre at the Shaw Festival. Thanks to the works of Irish playwright George Bernard Shaw and his contemporaries, Niagara-on-the-Lake has become one of Ontario’s theatrical showpieces. The Shaw Festivals is the only theatre in the world dedicated to these playwrights, and the second largest repertory theatre company in North America.

Find your art and culture getaway in the Niagara Peninsula today.